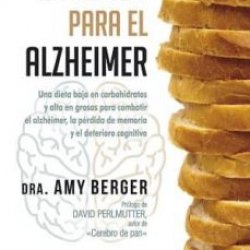 Iron Ambition: My Life with Cus D’Amato by Mike Tyson, Larry Sloman

Iron Ambition: My Life with Cus D’Amato by Mike Tyson, Larry Sloman From the former heavyweight champion and New York Times–bestselling author comes a powerful look at the life and leadership lessons of Cus D’Amato, the legendary boxing trainer and Mike Tyson’s surrogate father.

When Cus D’Amato first saw thirteen-year-old Mike Tyson spar in the ring, he proclaimed, “That’s the heavyweight champion of the world.” D’Amato, who had previously managed the careers of world champions Floyd Patterson and José Torres, would go on to train the young Tyson and raise him as a son. D’Amato died a year before Tyson became the youngest heavyweight champion in history.
In Tyson’s bestselling memoir Undisputed Truth, he recounted the role D’Amato played in his formative years, adopting him at age sixteen after his mother died and shaping him both physically and mentally after Tyson had spent years living in fear and poverty. In Iron Ambition, Tyson elaborates on the life lessons that D’Amato passed down to him, and reflects on how the trainer’s words of wisdom continue to resonate with him outside the ring. The book also chronicles Cus’s courageous fight against the mobsters who controlled boxing, revealing more than we’ve ever known about this singular cultural figure. 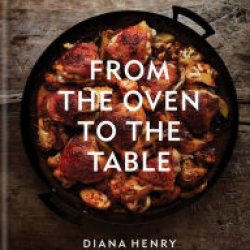 Free audio books to download to mp3 players From the Oven to the Table... 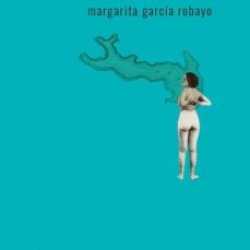 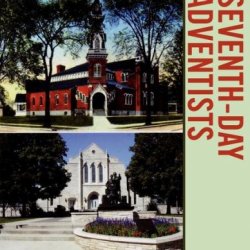 Pdf ebooks downloads free A To Z Of The Seventh-Day Adventists... 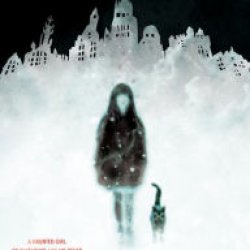 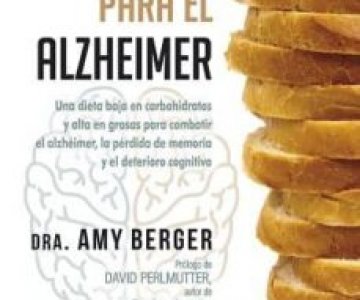